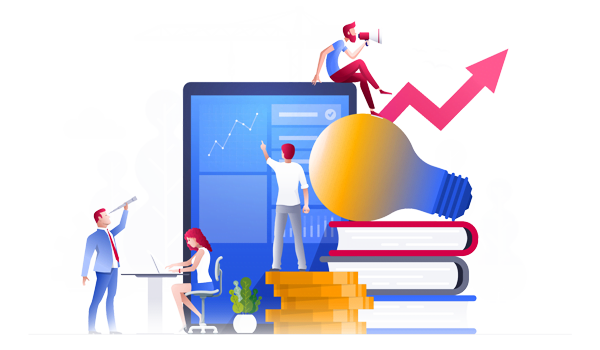 What is TA (Traffic Authority) Metric and Why I've Created It

There are many metrics already in the SEO industry like DA, DR, TF, to name the most popular, so why creating a new one? It’s a question that many peoples are asking me, so that’s why I decided to create an article about it! So let me explain…

What is TA (AKA: Traffic Authority)

TA (Traffic Authority) is a metric I’ve created that uses a domain's traffic as main data to gauge his real authority.

The problem I was facing with DR (the most popular metric to gauge a domain's authority) was that it was not accurate. There are too many variables that could cause the metric to be wrong. So I’ve thought and found the solution…

How could I find a way to find the real authority of a website? Is it even possible?

Let me explain you, Let use this site as an example: oaklandnewsnow.com

SEMRUSH: Rank for a lot of keywords, decent traffic in our targeted region (USA).

At first glance, this domain looks legit… the site has a DR44 and has over 1k in organic traffic.. which could be easily sold for 250$-300$ by many sellers because of the high DR and the traffic that is decent. So what makes this domain bad?

Only TA (Traffic Authority) can distinguish this site from being bad or good. Let start!

First, I always use SEMrush for getting the data, the reason is that Ahrefs is far from being accurate (no tools are perfect… but I believe SEMrush is the most accurate and also their API support country-specific rules, which are absolutely needed in my filtering process), especially since Jumpshot has shutdown his service. You can learn more about this here.

So let check in depth this site oaklandnewsnow.com; according to SEMrush, here are the domain stats for the US region;

The TA is really low, which means that the domain has a really low authority according to Google. How can we know that? Simple.. the site ranks for 50K keywords but just getting 3K in organic traffic… which means the ranking position of those keywords is really bad... if the site had authority.. he would rank better for his keywords, right? It’s pure logic!

Now, let's use another site as an example: rachaeltaylordesigns.co.uk

Now you know my secret… How I rank my websites in the most competitive niche… because I select my backlinks opportunities based on their TA, not on any other “invented” metric. TA is based on real data, it cannot be manipulated, it works and works really well, I would say.

This metric formula is really simple.. but don’t forget, SEO doesn’t need to be complicated, the simple things are the one that works the best normally.

A lot of peoples are in love with Ahrefs, myself included! I really like Ahrefs, it’s the best tool to make an in-depth analysis of any site's backlinks profile, but unfortunately, it’s not perfect… Their metrics can be manipulated.

In the SEO industry, many peoples are purchasing expired/auction domains with high DR only to sell guest post articles at higher prices.. It also makes it super profitable for the link sellers that base their pricing on the DR metric.

TA is an absolute valuable additional metric that can deliver excellent results when combined with DR.

I have finally included the TA add-on, which guarantees a minimum of TA20 on any of your links purchased at IG Publishing.

Build links on sites that Google loves and believe me, you will see a big difference in improving your ranking. 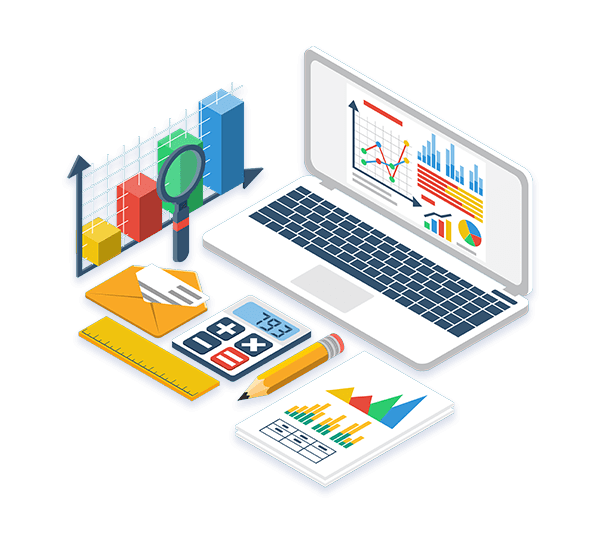